The Queen, nevertheless, remains the most powerful and compelling piece on the chessboard. The Queen has the most worth (a total of 9 points) because she can influence up to 26 squares.

The Queen’s position is immediately adjacent to the king; the white Queen begins on a white block/square and the black Queen on a black block/square. The Queen is free to move in any direction and make as many moves as she chooses. Because of her nature as a queen, she is naturally robust and intimidating, so you must protect your Queen at all costs and prevent any damage from befalling her.

She can take you to the game in little time if you employ her to her full potential. The Queen is a cross between a bishop and a rook, with the diagonal strength of both. Her movement isn’t like that of the knight, which is her major disadvantage. 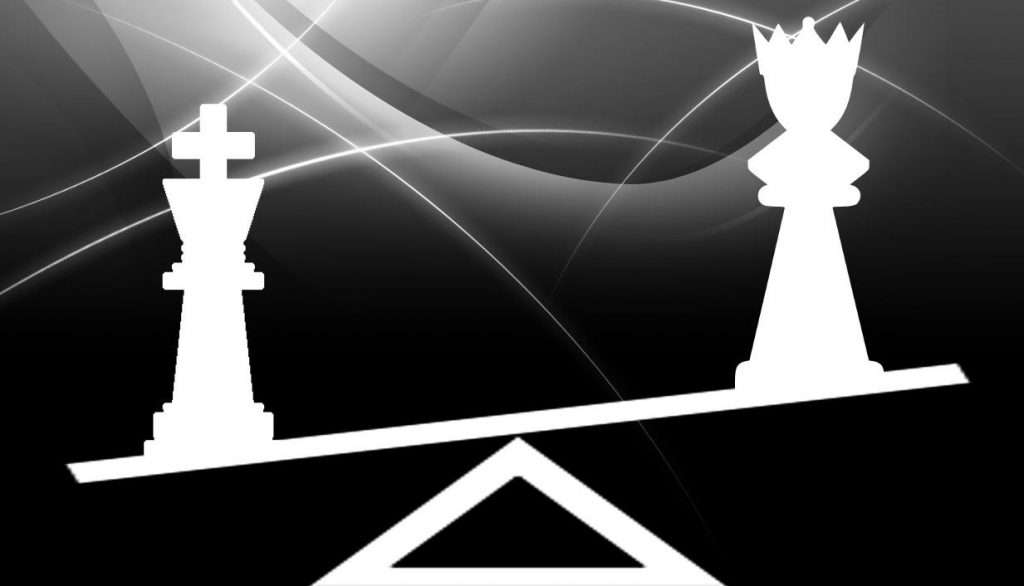 How the Queen became the most powerful piece in Chess

The Queen’s rise is thought by some chess historians, such as Murray H.J.R. and Yalom, to be closely linked with the rise of female monarchs in Europe. In other words, the Queen’s arrival on board is linked to historical events that occurred in the 15th century.

During the 15th century, several female rulers rose to prominence. In fact, between 1362 and 1654, eighteen women ruled over thirteen separate European countries as monarchs. Elizabeth I, Catherine of Aragon, Isabella of Castile, and Mary Tudor were all queens who greatly influenced Chess’s development.

The Queen was formerly known as the advisor and held the combined authorities of the rook and the bishop. These modifications gradually spread throughout the world due to the invention of printing in Europe and colonialism, culminating in Queen becoming the most powerful chess piece on the board.

Why Is The Queen So Powerful in Chess?

The Queen is so strong because she can move in any direction in a straight line. This includes up, down, sideways, and diagonally moving. She also has the ability to control up to 26 squares from the center of the board, as previously stated. However, in the opening, the Queen is not nearly as strong as it is in the endgame and middle game.

The Queen is tossed about frequently in the opening, and valuable time is lost. Tempo in Chess refers to how long it takes to build your pieces. It’s possible to lose your Queen early in the opening stage if you’re not careful. As a result, it’s better not to bring out your Queen too soon and instead concentrate on developing minor pieces and completing the castle.

How to Move The Queen in Chess

The Queen has the broadest range of legal moves in Chess, according to the game’s rules. She may move any number of empty squares in any direction — horizontally, vertically, or diagonally, giving her the greatest possible range of options. The Queen is the only piece that can move any number of squares in any direction, as opposed to rooks and bishops, which may only move along their specified axes. In other words, because the Queen’s activities incorporate bishop and rook moves, it (in material terms) outperforms both pieces combined.

Unlike the rook, king, and pawn, the Queen does not have any unique abilities (such as castling or en passant capturing) associated with it. Also, keep in mind that since no other chess piece moves as a knight does, the Queen can never jump over opposing pieces. 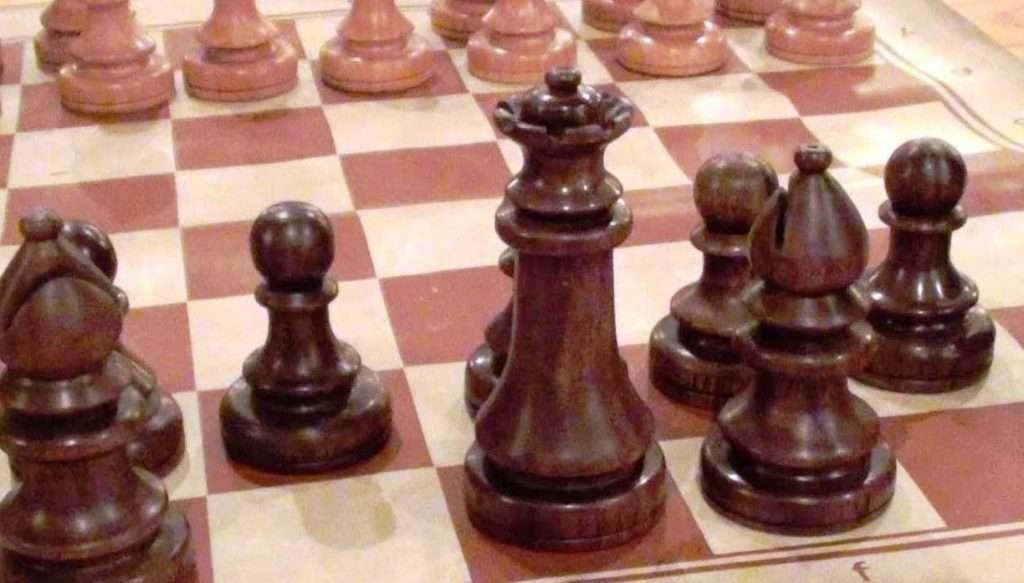 Beginners sometimes overvalue their queens, anticipating an early checkmate against the opposing king. This is rarely a good opening move. While it’s tempting to get your Queen into the center of the board as quickly as possible, doing so exposes her to potential harm. That is why many seasoned players like to concentrate on their minor pieces early in the game rather than putting the Queen on the board until later in the game.

The midgame is when queens tend to do the most damage. Protecting your Queen during this stage is just as essential as using it effectively. Queens are usually featured in chess games that involve skewers and pins, and a great move will be one that puts pressure on your opponent without exposing your Queen to attack by their pieces. The loss of both queens is a typical way to indicate the endgame.

There are, however, several queen-centered endings. Queen-and-pawn endgames are usually lengthy and deliberate, although the side of the board with the Queen generally has superior odds. The Queen is frequently used in this chess strategy to protect a passed pawn from opposing pieces while it advances toward the queening square. Pawn sequences are very simple to figure out once you know the right sequence of pawn advances. (The vast majority of promoted pawns become queens owing to their extreme strength.) Checkmate is generally only a few turns away after pawn promotion. That said, a pawn may be able to force a stalemate against a queen in certain queen-and-pawn situations.

What Is the Value of Your Queen?

The Queen is so critical that the game is effectively over if you lose her, and you may simply resign. In contrast, you can still lose your Queen even though your position appears to be winning. Trading your Queen for three minor pieces, for example, is a smart move in the endgame.

If you have three minor pieces against your opponent’s single Queen, you have a good chance of winning because your pieces can collaborate to achieve a specific aim. It would be more difficult for your opponent because the Queen has no one to assist her. Here are some situations in which it is acceptable to exchange your Queen:

Queen is the most powerful chess piece on the chessboard. It might not seem that strong at first, but it shows its true power and importance when you get to the end. The Queen can roam any number of spaces horizontally or vertically and capture any enemy pieces on her way. If we could turn back time, we would probably want a more dominant role like this one! Let me know if you find this article helpful by commenting below with your thoughts.